Silver Tears is a Progressive / Experimental Metal band from Guwahati. Silver Tears have arrived and are poised to be part of the cookie called NWOIHM. In a time when majority of National bands are too self-involved to create music that anyone can relate to, it’s a welcome change that Silver Tears don’t take themselves too seriously and are clearly having fun whilst still developing their sound. These lads are the sauce to an Indian band sandwich. They pull together the thick sliced foundations of honest, shout-loud songs from bands like Dream Theater and Textures yet still manage to cover the acquired taste of storytelling lyrics- an art highly favoured by the present day kings of rock n’ roll- Porcupine tree. It’s impressive that Silver Tears manage to remain influenced by some great International bands yet have weaved enough of their own uplifting, street-smart quality and demeanor into their music, making them incomparable to any singular band in today’s scene. ‘Dirt beyond Beauty’ released in the early part of this year showcases their ability to create sing-along moments, likely to find favour mostly with teenage rebels attempting to annoy their parents. 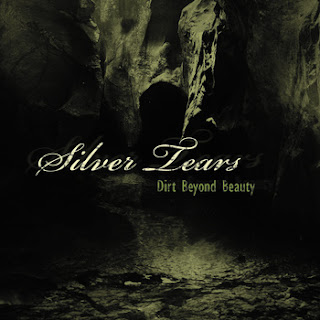 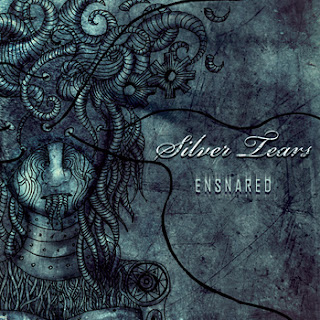