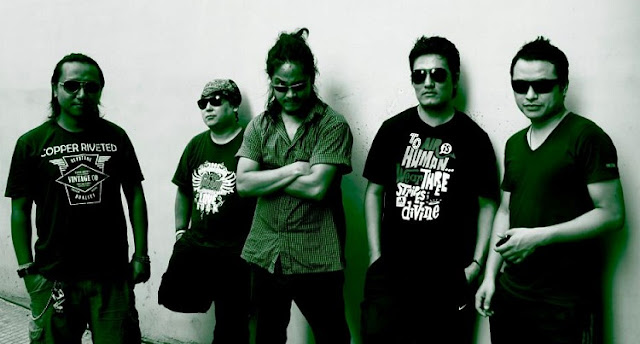 
Still Waters is a Rock band from Gangtok (Sikkim), formed in 2001. Playing their brand of "Feelgood High-Energy Riff Rock", Still Waters have gone through probably every kinds of achievement that a rock band in India can aspire to go through. Taken from the old saying "Still waters run deep" the band's name reflects the band's music and image. Coming from a simple place like (Gangtok) Sikkim, the guys are simple non-rockstar-flashy generaly. But their onstage presence and their original music is far from being gentle n' simple. Still Waters started adding respectable laurels to it's list of achievements real early. Major college fest' victories, full-length album's release, headlining gigs, T.V appearances, Best Indian Band nominations. These guys have been through all of these. Since then, the band's been giggin' loud and proud all over the country. The band mainly focuses on creating Original music "Feel good, Riff Rock Band" as it is normally called by most. 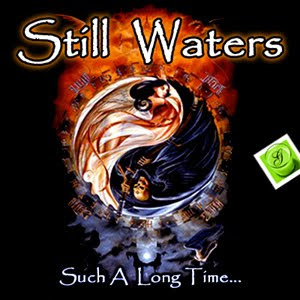 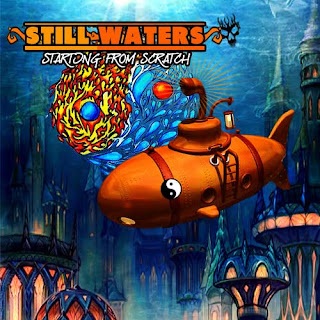