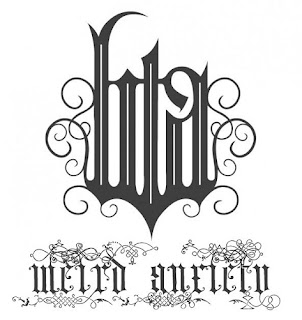 
Weird Anxiety is a Progressive Dark Metal band from Shimla, formed in December 2003. Their music can best be defined as Progressive-Dark Metal, a music genre truly unique in itself. They create a dark aura which is greatly done by the synthy they possess. Their music is so different that no other band on the entire globe fits in this  genre. A blitzkrieg on the drums, neanderthal growls and screams mixed with guttural grunts and pig squeals, mellow bass-lines, polyrhythmic riffing accompanied with melancholic, ambient melodies and surreal keyboard tones filling the entire spectrum. 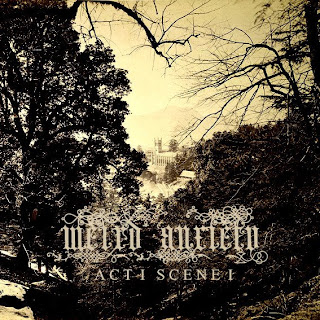 1. Just When It Started To Darkout In Heaven  YouTube
2. God Still Hates Me
3. Maid of The Mist  YouTube

Album 'The Plot Thickens' Track List : [Not Yet Released] 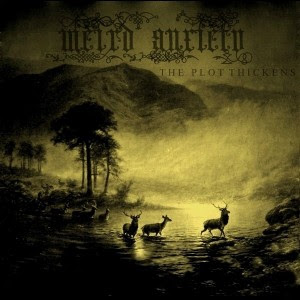 1. An Odyssey In Remorse
2. Mama, Don't Let Me Drown Away
3. Sorrows On The Wind
4. Flower In Lapel
5. A Sonnet In The Airs of Suffocation
6. The Lonely Daffodil