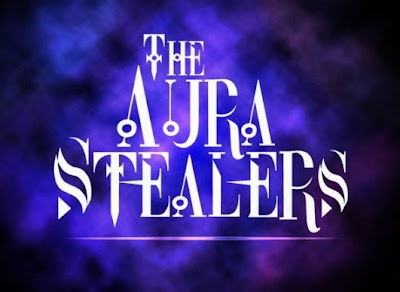 The Aura Stealers is a Rock band from Surat, Gujarat, formed in 2006. They began their journey as an amateur group doing metal and rock classic covers. They have evolved their music over the years drawing inspiration from the Classic rock era and have created their own genre of sound that believes in music that flows naturally from the mind to fill the cosmic space with eternal Aura of beautiful sounds. They are now a tight Rock / Metal band with 5 years of experiments and their passion driving them.