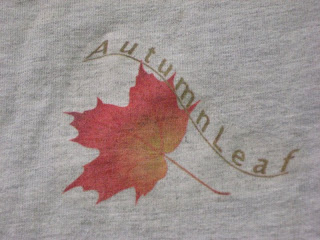 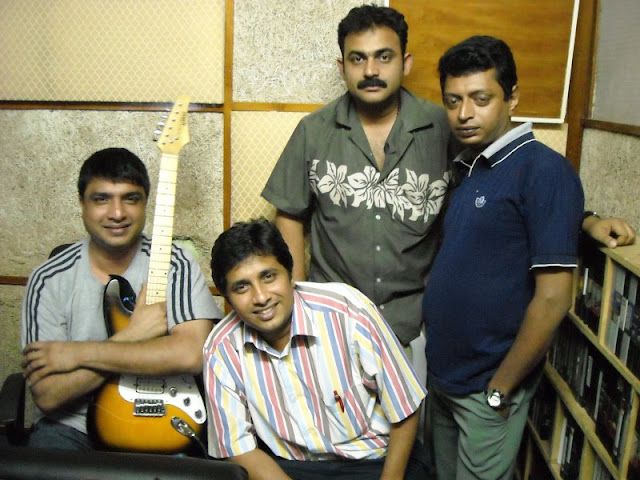 
The Autumn Leaf is a Classic Rock band from Trivandrum, Bangalore, formed in 1990. They have been a band from 1990 to 1998 and then they split for 12 years, now they have come back. Its present members Jay and Manoj with their friends started a college band playing small time gigs in Colleges. Some time through Paul joined them as Bassist and the trio became a known team in the circuit. However the band got its name when axeman Suresh joined and the band re-christened itself with a new outlook. The Autumn Leaf was a regular feature in TV and Played some Kickass Gigs. The band was regarded high in the rock music circuit and had a very good fan base.The band played their swan song in 1997 amidst great fan fare and rumours of split spreading across. The Autumn Leaf has re-united after 12 years to bring out their New Album "Nowhere To Hide". 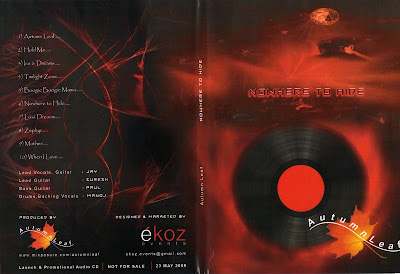