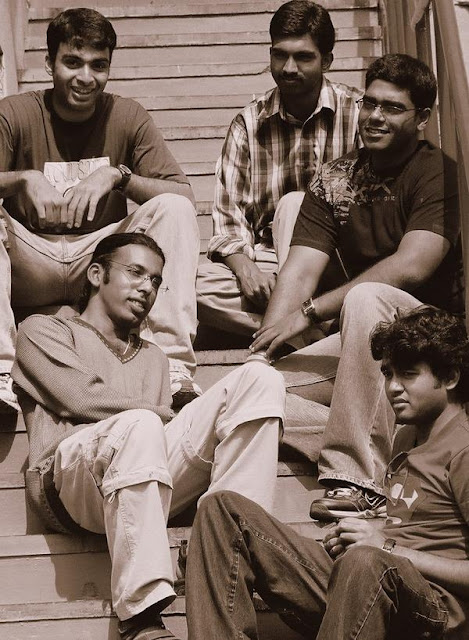 The Chameleon is a Rock / Acoustic / Blues band from Bangalore, Karnataka, formed in May 2005. Working in Infosys, the seven of them came to know one another through common friends or just happened to run into each other in the Infosys music room. They formed the band to play for a corporate competition Touchbass, their performance won good praise from all around. The success of their first show was motivation enough for them to stick together and achieve more. Coming from different parts of the country, their musical tastes and influences are quite different. It is in fact this varied taste that prompted them to name their band Chameleon. Being truthful to the band name, their originals fall into various genres. In the songs they've created over the last year or so, one would find pop, classic rock, alternative rock and hard rock, none of them has been angry enough to write a heavy metal song.

1. Beneath The Ninth
2. Deep Breath