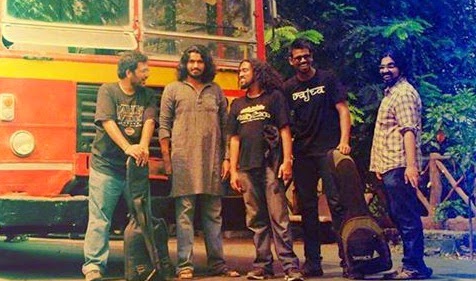 
Vajra is a Heavy Metal band from Mumbai, formed in late 2008. The band started off by doing some Metallica and Maiden covers, from whom the band draws most of their influences. 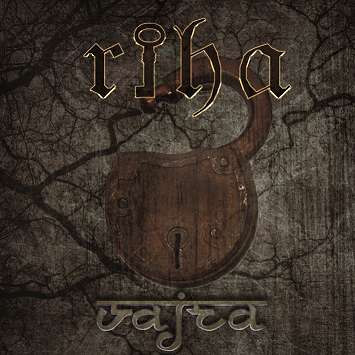