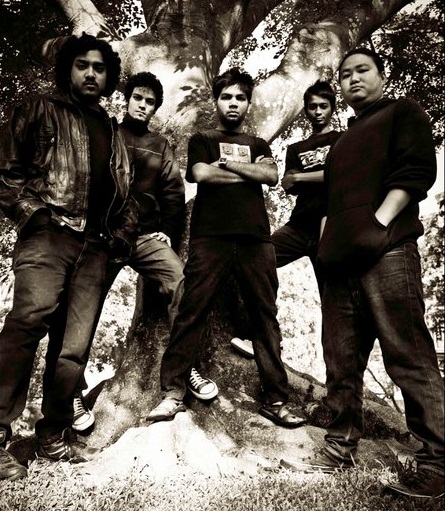 
Violent Edge is a Grindcore / Brutal Death Metal band from Guwahati (Assam) formed in 2006. Taking Pride in being the first in their genre in Assam, this Brutal Death metal act has been pounding on the live circuit since 2006. In November 2010, they released their debut composition, ‘Bloody Thursday’ a song Based on the Miseries of the 30th October 2008 Bombings in Assam.