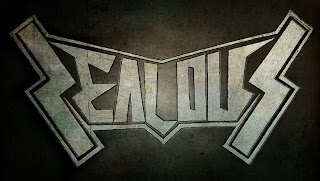 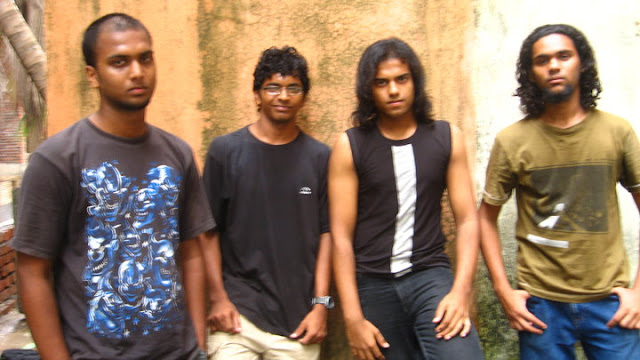 Zealous is a Thrash Metal band from Mumbai, formed in 2010. The band are more influenced by 80's thrash metal and their music fuses with today's sound and style. Their lyrical theme are fully based on society, life, death, politics, corruption, facts, reality, etc. The band disbanded after Vicky left the band and have moved to Indianapolis, USA for the job. Rishi and Somesh has formed an another metal band named 'Ascendere'. 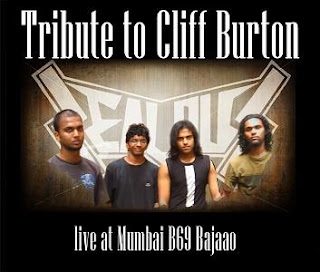