AcrimonY is a Nu Wave / Experimental Metal band from Bhopal, formed in March 2008. Its musical influences from Indian classical music on one hand, & the American & British heavy metal bands on the other. Hence as time passed, the band evolved its sound experimenting with the various sub-genres of heavy metal, with nu-progressive-folk metal being the most prominent. Their music is all about the omnipresent acrimony. Any alliance lays its foundation on a certain point of integration which is the reason why its members amalgamate. From the one in reference, this point was 'experience'. The four members band brought forth their unique shades from their societal influences on one hand, & their musical influences on the other. For them, the omnipresent societal dismay was the experience & the music was the omnipotent outlet. 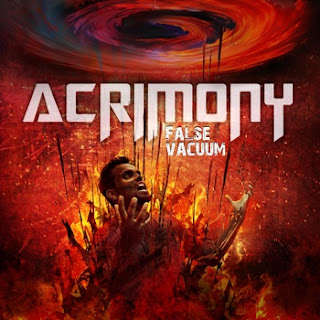 1. Dark And Blissful
2. Good For Nothing For Something Good  YouTube
3. We All Deserve To Die