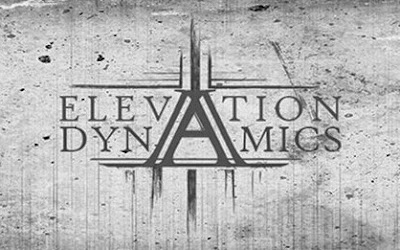 
Elevation Dynamics is a Progressive Metal band from Mumbai, formed in November 2008. The Band aimed at making progressive metal with influences from Carnatic and Arabic music. They performed for the first time in January 2009 and was among the finalists. The songs have vivid influences along with different progressions and odd time signatures. Their songs talk about the positive aspects of life and about the wrongs we do against ourselves and the society. 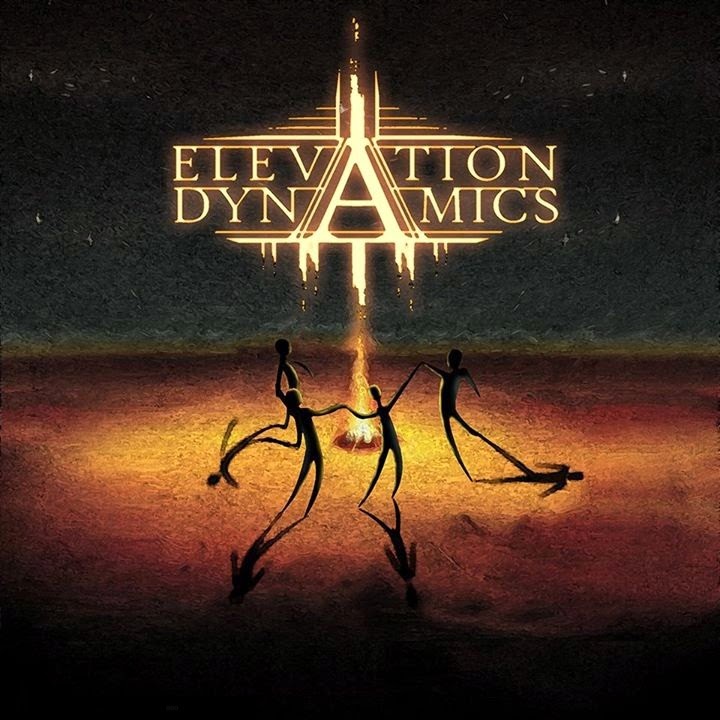 1. The Calling
2. Mirror Eclipse
3. Echoes Within
4. Fall of The Pharaoh
5. Repentance Day