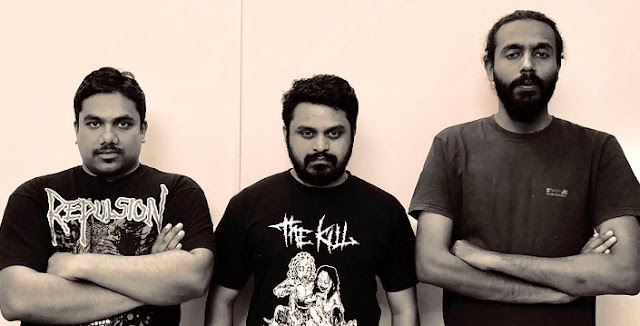 Gorified is a Gore Death / Grind band from Bangalore, formed in November 2004. They are signed to Sevared Records (USA) in 2005. Currently the band is working on their upcoming 10-track album titled 'Reeking Mass of Festering Remains'. 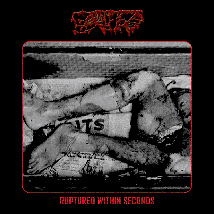 3. Gorified
4. Removal of The Foetus
5. Engorged The Disfigured