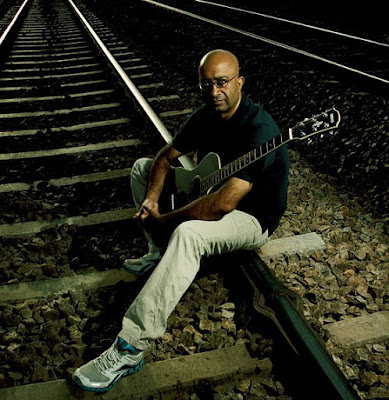 A/J is a Rock / Progressive / Blues / Funk solo project from Bangalore of Ajit Narayan, which all started somewhere in 2009, who is a self taught guitarist and composer and draws influences from musicians who have changed the course of rock music, some famous and some not so famous. A/J is drawn towards Rock, Progressive rock, Blues, Latin and Jazz forms of music. From a sound side, his taste was influenced by strong melodic lines, sharp progressions and controlled aggression. You'll also find complex textures and peaks and troughs of aggression and smooth shifts in the music. A/J's belief "the best is yet to come" on the prowl to be snagged by a label. After following the race to climb to the top of the corporate ladder, when the view below seemed to fade. A/J went back to his roots with a view to getting closer to life. His deep and unconditional love for music. A passion which had been relegated to just listening for unwinding, started to blossom with careful nurturing and passion. His love for music and ability to imbibe instrumentation goes way back to his childhood; a time when this was not seen a talent which paid off to survive. From his childhood days he had the ability to pick almost any instrument and figure out a way to make it sound musical. His first instrument had been the Indian percussion instrument "Tabla". This early grounding has given him an edge while creating hip grooves and also generate intense rhythmic pulses even in his melodies and searing solos. 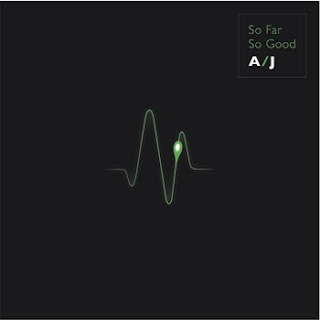 7. Blue Sky (A Tribute To The Allman Bros Band) 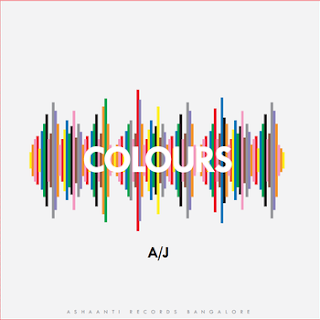