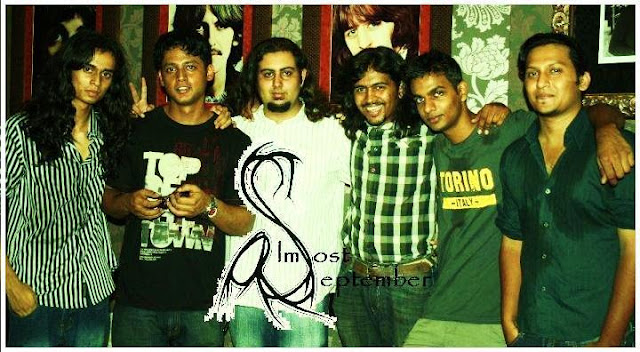 
Almost September is an Alternative / Psychedelic / Progressive band from Hyderabad, formed in early summer of 2009. The band was formed when four like-minded musicians with varied interests and influences came together to form a band that sounded fresh. They wanted to create their own sound and did not want to be stereotyped against any genre. Right away, they came to the conclusion that the band will not be identifying its music with any one genre and in the process opened up a whole new level of freedom while composing their own music. The band is also very adamant about playing mostly original music. As close to "fresh" as circumstances had let them make them sound, the songs were very well received by the local crowd and the band gained a good reputation in the local music scene from the start. The songs delight both listeners and critics alike with unusual arrangements, sounds and emotions besides the diverse nature of the album itself. 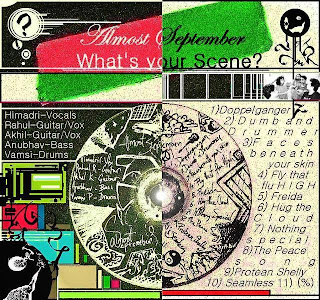