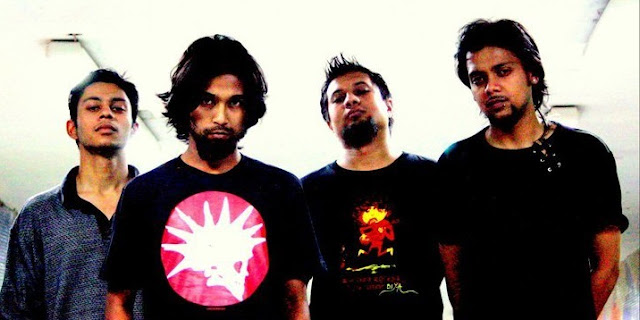 Artha is a Rock band from Assam, but now shifted to Delhi. On January 22nd 2011, with the release of ‘Huworoni’, the solid 8-track soft-rock debut album aptly titled after the song that heralded a pleasantly surprising opening on the internet for the band, Artha now look to build upon the initial ground gained. Classic and soft rock music fans, a large number of whom the band hopes to strike multiple chords with, can expect an idyllic combination of melody and lyrics, accompanied by a handsome dowry of introspective themes. Music listeners can identify with the band members’ musings on love, life, death, frustration, pain, joy and a gamut of other emotions, portrayed through a canvas splattered with the interweaving of an array of colourful and warm musical tones. Rivalling the title track with the same quality and compulsion, is another take of the same theme by the same name. Other tracks to look forward to are ‘Najanu Kio’ where the lads leave their comfortable confines of soft rock to employ a distortion guitar riff, probably as much ‘rock’ as it could get, and the nimble-footed harmonies-laden ‘Tumi Moor Prerana’. 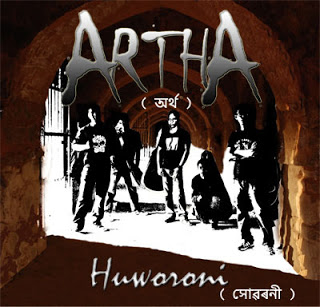