Swarathma (means 'Soul of the Note' in Sanskrit) is a Folk-Rock band from Bangalore, formed in 2002 in Mysore when vocalist and songwriter Vasu Dixit met Abhinanth Kumar. Swarathma is a band that believes in the extraordinary in all things ordinary and in the possibilities created through fresh optimistic approaches. Despite all, it is a band of eccentric and enthusiastic guys who understand the strength of humility. The band derives its force from its constantly evolving music and from the spontaneous encouragement they receive at their shows. Swarathma finds its purpose in the music that finds its way to the soul. Swarathma represents the sound of today’s India – rooted in its traditional values and culture yet willing to explore the sounds and styles of Western music. With several international tours, and TV appearances, they are India's most sought after indie live act 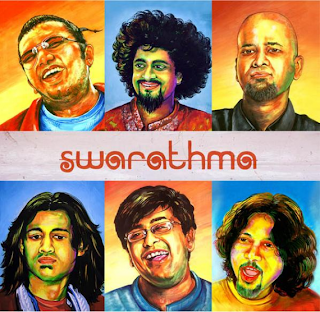 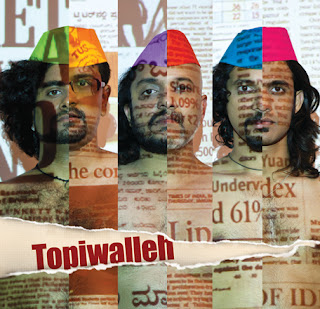 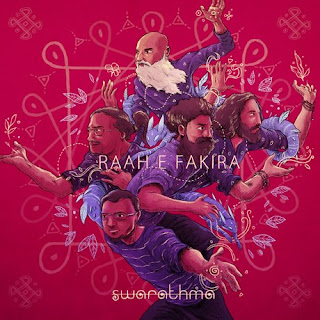