Atomic Meltdown is a Heavy Metal band from Bangalore, formed in early 2009 when guitarists Partha and Bhargava Venkatesh caught up over pissing off college assignments and decided to form a band. They roped in Kenneth on drums, Anurag on Bass and Joshua on vocals with a view to win a couple of college fests. They soon realized that there was a much bigger picture and thus decided to move from the college fest scene and play at venues outside colleges. This pushed them to improve their quality of music and they moved on from playing Lamb of God covers to compositions. 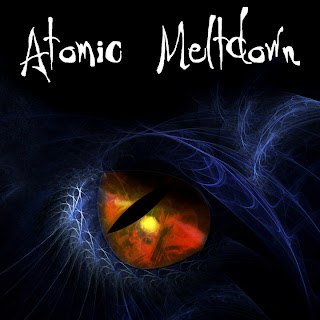