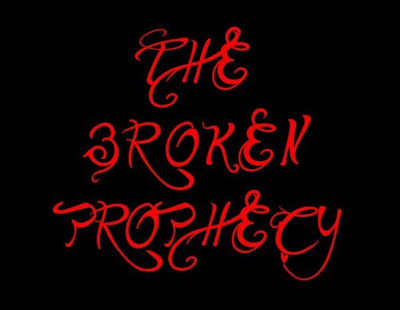 The Broken Prophecy is a Groove Metal band from Jorhat (Assam), formed in 2010. The band started as an Alternative / Experimental band. They have played many gigs around the north east.