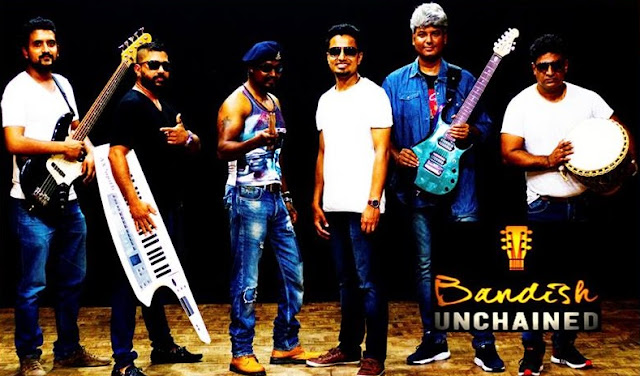 
Bandisn Unchained (formerly known as 'Bandish') is an Indi-Rock band from Delhi, formed in April 2006 by one of India’s most respected drummer and percussionist - Christopher Powell, who was earlier, associated with the band 'Euphoria' for several years. This Hindi Rock band has a strong fan-following in colleges across India as well as amongst wider audiences like corporates. Their music is one that breaks all sonic barriers and videos are all the more breath-taking! Bandish has a striking presence be it on stage with captivating performances. Bandish released their debut album titled “Kaise Kahoon” in June 2006. The album was composed, arranged and produced by Chris Powell, released and marketed by Times Music, with two Music videos – Goonj & Tum Hi Tum. The third music video was shot on the title song 'Kaise Kahoon' by CNN-IBN. Their song 'Goonj' was loved & appreciated by the youth all across India. Goonj held the No.3 position for 10 weeks on the MTV World Chart Express in 2006, No. 2 on B4U Music Charts and No.7 on Channel V - Top 20. After four years of long break the band was back again with their latest album which is self-titled. Also for their latest effort the band have collaborated with one of the famous percussionist in the world Pete Lockette. The album comprises of songs that amalgamates various musical genres such as Rock, Sufi & Folk and will be officially distributed by Universal Music. The songs have a great hard rock sound with crunchy guitars & lilting vocals making it a true Indie Band release. Bandish was nominated for "The Best Band of The Year" (2006-2007) at the JACK DANIEL’S ROCK AWARDS-2007. The band has earned enormous popularity through sheer brilliance and Musical display, also having a strong Print & Electronic Media presence across India. The music of Bandish is artful, intense, melodic and very rocking. Overall Bandish establishes their own sound with this album - that is hard-hitting, full of energy & loads of attitude! 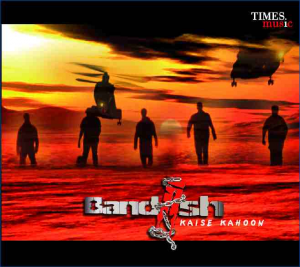 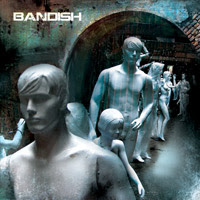 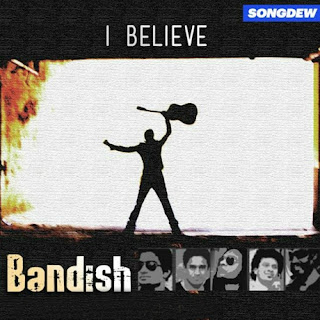