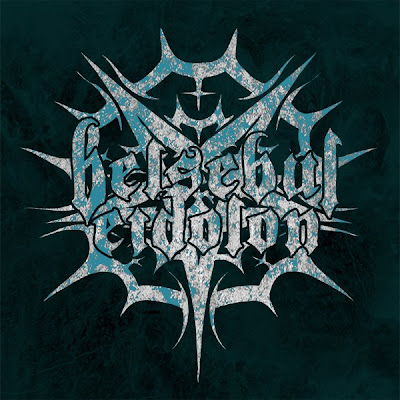 Belsebul Eidolon is a Blackened Death Metal band from Agartala (Tripura), formed in 2010 by vocalist Necromancer UZ and bassist Chobathang B.Kwthang and his younger brother Sengthum in Drums. 'Belsebul Eidolon' as by the name it suggest something dark, secret which is to be revealed to this innocent world. They write about death, depression, mayhem, hysteria, witches, darkness, hatred and prophecy. The band is impaled by vicious and symphony which are the main taste in their music. They have added Twipra musical instrument call 'Shyrinda' to give the sharp effect of their Twiprasa tune in their music.