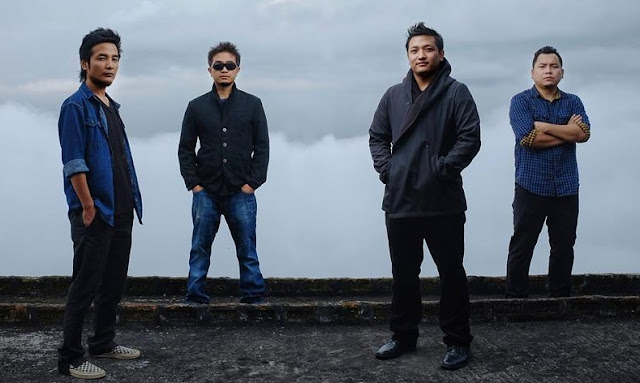 
Boomarang is a Rock band from Aizawl (Mizoram), formed in 2005. The band started out performing covers before moving on to original material. Their song 'War' was featured on the Stupid Ditties 3 compilation. The band from Aizwal of the Great Indian Rock Fest and The Hornbill Rock Contest is one of the premier and great entertainer amongst the upcoming band of the nation. The band of four has a blend of blues and hip hop spiced up with a lot of nu-age metal leanings in their sounds which they liked to brand as ‘junk rock’. Irrespective of the genre they are in, the band is all out to entertain the rock denizenz and a give them one helluva great time. 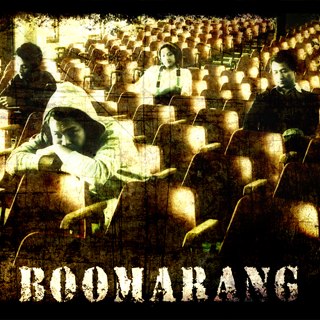 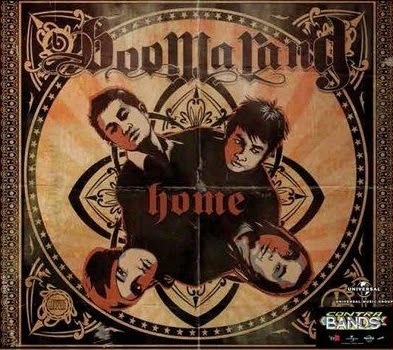