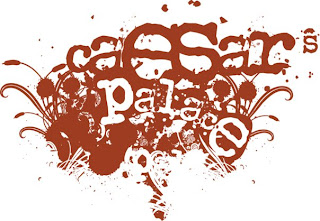 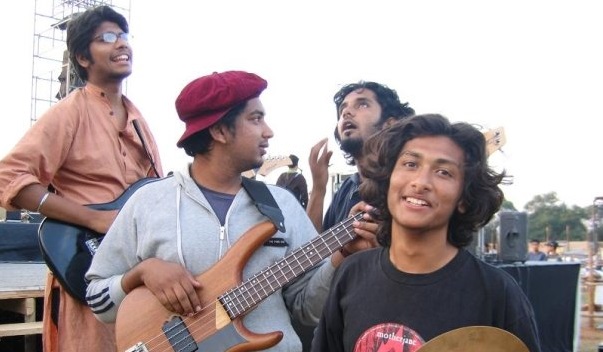 
Caesar's Palace is a Progressive Blues band from Bangaluru, formed in late 2005. The band was started by a couple of local musicians for the sole purpose of getting a refreshing musical change from the hard rock bands they were playing in. It was a side project though, only till the first practice lasted. After the first jam it became the focus of all the members’ attention because of the fresh ideas that started coming out of their heads and onto their instruments. One of the bands main aims is to try something new with every song they write. Original music has always been the spontaneous output from the band while they render cover versions in their own unique style. One dilemma the band faces is to specify their genre. Ever since the band was formed, people have called their music everything from funk, blues, jam, even jazz. “Let’s just call it plain old ROCK” says the band. The band is currently working a lot more on song writing and is working hard to expand their repertoire of original music. On October 2010 The band released their debut EP "Mindfield" via 'Meteorik Productions'. Mindfield' is an amalgamation of the different styles and worlds that is the music of Caesars Palace. Ranging from blues to funk to disco while being firmly grounded in rock is what this band brings to the scene. Having played many big shows and festivals in their 4 year existence wherein they came to be primarily known for their jam based live act, this is the bands first studio outing which clearly showcases the sparkling recording talent that it houses. 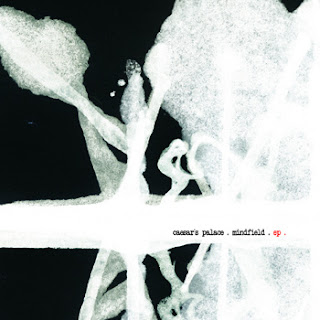 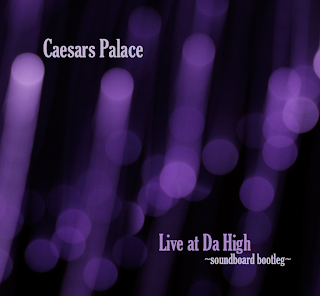