Cusp is an Alternative Rock band from Mumbai, formed in November 1996. The band was active between 1996-2000, after the split. Though the three musicians have studied at different colleges in Mumbai, they spent a lot of time together because of their common liking for bands. Soon, they began playing at campus festivals like BITS Pilani, IIT Delhi and RAIT, besides numerous shows at Mumbai's hotspot Razzberry Rhinoceros. Though Cusp does cover versions of its favourite artistes, it prefers to do originals at shows. They won the Benson & Hedges Muse & Mayhem contest and since the band claims live singing is its forte, crowds can look forward to a lot of exciting stuff. They released an album "Thirteen" in 2009, which is a collection of demo's recorded during the period of 1998-99. 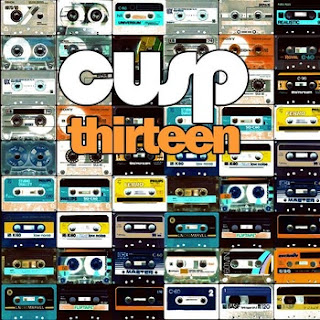 8. Cracker of An Issue

9. Feet On The Ceiling