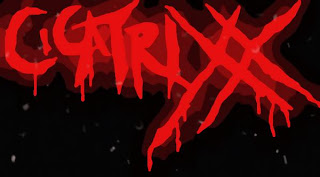 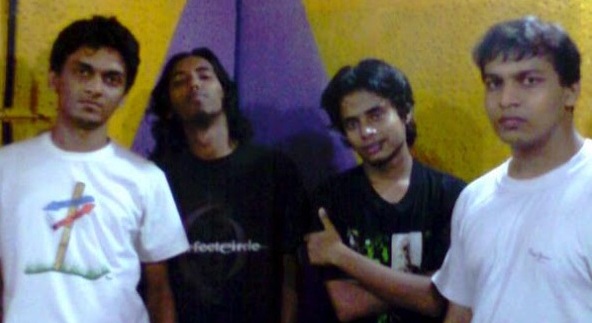 Cicatrixx is a Technical Groove Thrashcore band from Kolkata. Formed inside the sinister depths of Kabya’s mind, this musical entity believes creating music that incorporates heavy riffs that have a subtle melody, intelligent philosophic lyrics, catchy bass parts and groovy drum patterns. The band’s philosophy revolves around the fact that everyone around them is scarred in one way or the other thus ‘scars’ are something to be embraced. Scars are but a part of their daily existence and thus should be given prominence. Human psychology remains a favorite part of the band’s lyrical themes. They started off as a modern thrash metal band citing influences primarily from bands like Pantera, Sepultura, Machinehead etc. Gradually the sound evolved and became way heavier than it was initially.

2. Banished From Sanity
3. Demize of An Illusion