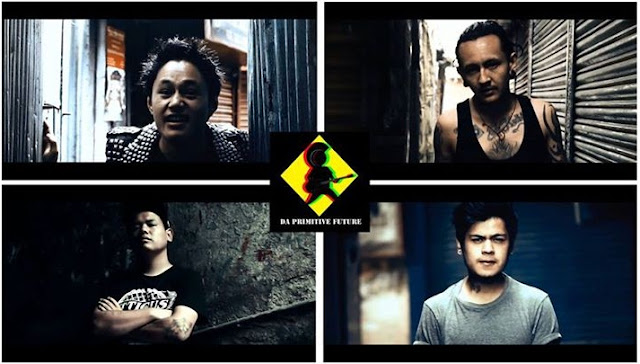 
Da Primitive Future is a Punk Rock band from Darjeeling, formed in 2004. Since than band had been playing a very few gigs in their hometown and the lads have seen moving forward with their urge for the PUNK ROCK music. The band has been influenced by the bands from the old 70’s up till the 20’s. Off course, the band has its own personality & sound, “PUNK ROCK with a bit of SKA blend”. The lads count their music to rise against the injustice and the exploitation of the generation by the authority and the nations. Da Primitive Future right now is playing gigs here and there in India and focus to come out with full length tracks. Their achievements and motives does not count to win the crowns in national rock fests and success in selling albums but to stick to their basics and to follow their motto "Oppose and Depose". As the phase of music changes from one generation to the other, Da Primitive Future pays no heed to it, rather the band focus to keep the voice of the PUNK ROCK elite. 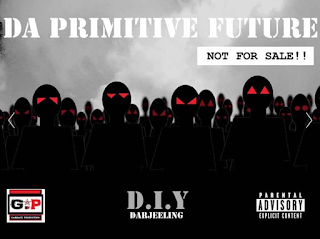