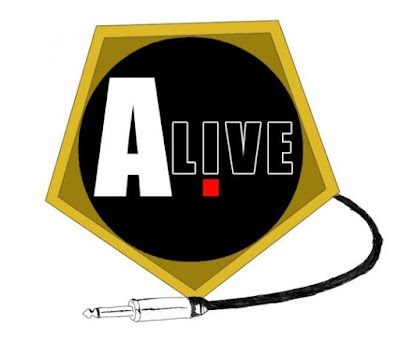 
A.live is a Rock / Funk band from Gangtok, Sikkim, formed somewhere round December 2008. The band is relatively new to the scene, however individually [the members] have been a part of the music scene for over a decade now. After winning the Mangan Fest 2008, the band has performed for AIDS Day, at Cafe Live and Loud [Gangtok], did headlining act for 'Robin and The Revolution' and 'Nepsydas' [Nepal], Bardang University and was a part of "rock4life" aids concert, Shillong, to name a few and is now concentrating mainly on original compositions. The name A.live struck as they feel that music comes from within and they're at their best when they're performing live!