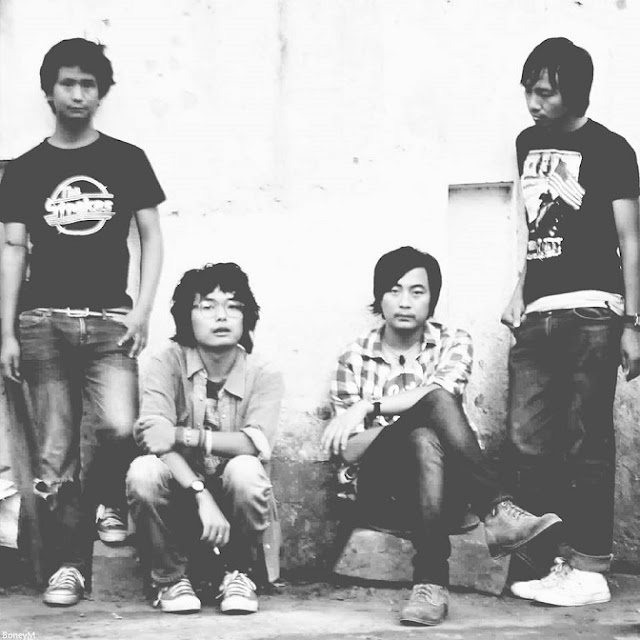 
The Dirty Strikes is a Post-Punk / Electro Indie-Rock band from Imphal (Manipur), formed in January 2010. The band has hit the rock scene of Manipur harder than ever with their self composed tracks. They released their debut self-titled EP on 24th April 2011, which is an amalgamation of innovative bass lines, experimental guitar tones and soothing vocals. While most of the bands from their home city are busy screaming death metal covers, they have created a whole new perspective of the softer side of rock. 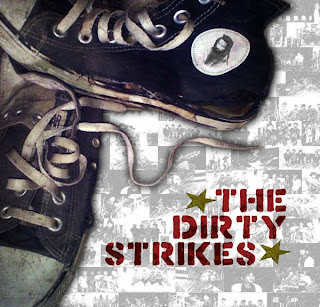 1. Good Damaged Girl  Video
2. Leave Us Alone Or Give Us A Break
3. The Young And The Flying Machine  Video