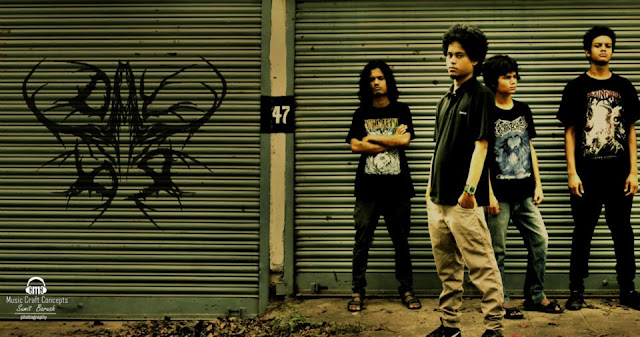 Day69 is an Experimental Slam Death Metal band from Guwahati, formed by the end of 2010. This Band was being formed by the three friends - Amar, Arindam and Rahul. Later Som Roy Joined the band as a drummer. Their genre consist of fast tempo and sudden breakdowns. They are trying to bring a good sensation and taste for all the metalheads through their music.