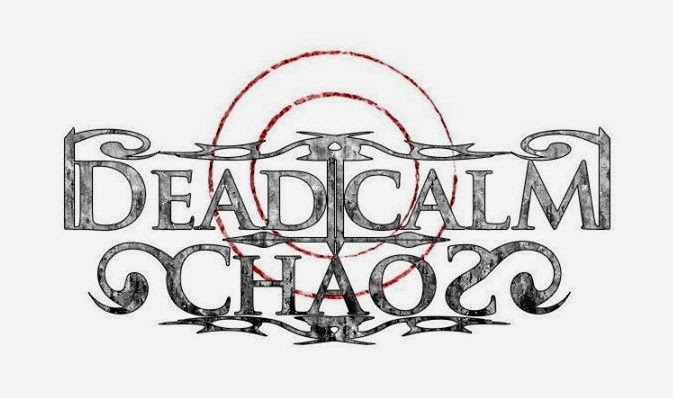 
Dead Calm Chaos is a Melodic Death Metal band from Shillong, formed in February 2009. The band started as a jamming band, comprising of Malcolm, Kyrshan, Plum, Baribor and Dale Eric. The love and interest to make original and challenging music brought the members together and the first track "The End At Hand" was created. Since then, they have continued to explore darker and more experimental forms of sounds to incorporate with the music.

1. The End At Hand
2. The Ladder  YouTube
3. Epithet
4. Threshold
5. Incursion of The Inevitable