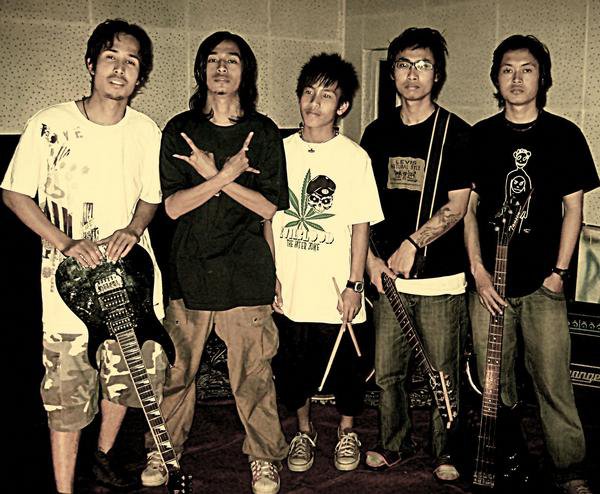 Sandrembee (formerly known as 'Kangleipak') is a Thrash Metal band from Imphal, Manipur, formed in 2006. The band is a journey of five childhood friends from same school and now pursuing their further studies in different places. They get together twice a year and compose & record new songs during these vacation at 'Shallow River Studies'. They had their first recording in 2008 and their first concert was at the Metronome concert 2009. Their influences includes Motorhead, Slayer, Metallica, Megadeth, Lamb of God, Killswitch Engage, Slipknot, Pantera and Meshuggah. Main emphasis to their lyrics is political and social issues, through which they try to convey their messages and their feelings to the masses 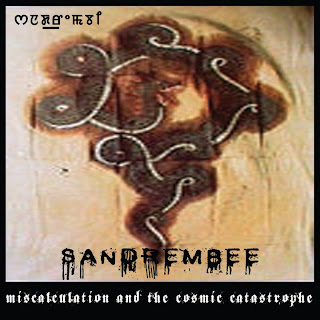