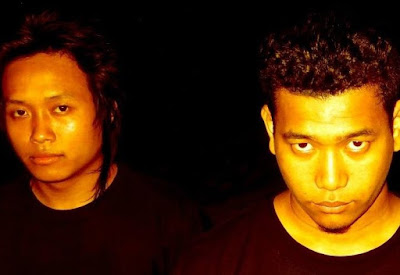 
Deathaphor (formerly known as Paracetamol) is an Experimental Metal from Agartala (Tripura), formed in August 2010 by Adwaita and Nasen. The band is a part of P.Society to taste the rock songs in one of the language of Tripura i.e. Chakma. They love music and love thrash, heavy stuffs. They are four teenagers dreaming to make a bigbang in music and believe their song can be the medicine of pains, heart broken people. They changed the name after releasing their album 'Mui Honna' on 14th April 2011. 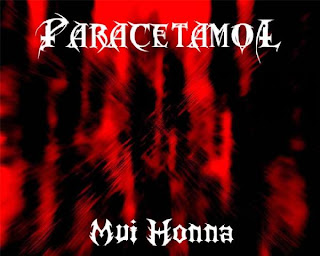 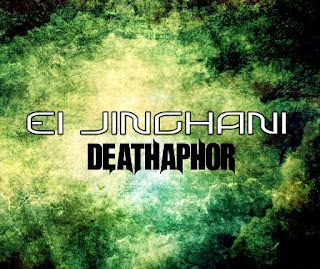 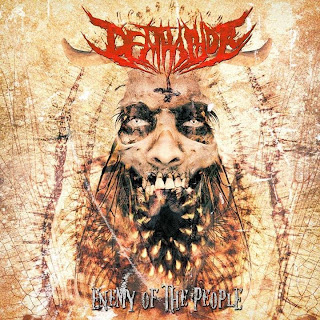 1. We Forgot Our Heroes
2. Killing The Architect Suicide
3. The Massacre  YouTube
4. Enemy of The People
5. Gazetted Traitor