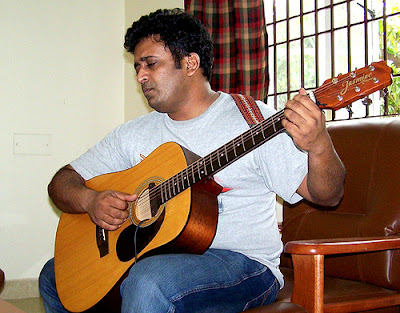 Shoestring is a Bangalore based project of multi-talented singer-songwriter Manoj Jacob, basically formed in 2004. The band consists of Manoj Jacob on vocals and acoustic guitar, Robert D'Souza on a Fender Strat (the original!), Melwyn Fernandes behind a Pearl kit and Jerome Coelho on a Yamaha bass. Their music has been given different adjectives by different folks like blues, country, easy listening. So Shoestring never became a band. It remained and still is Manoj's personal project. 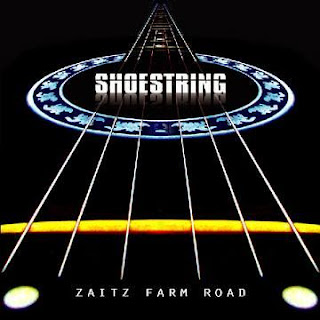 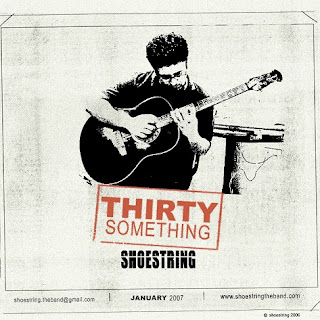