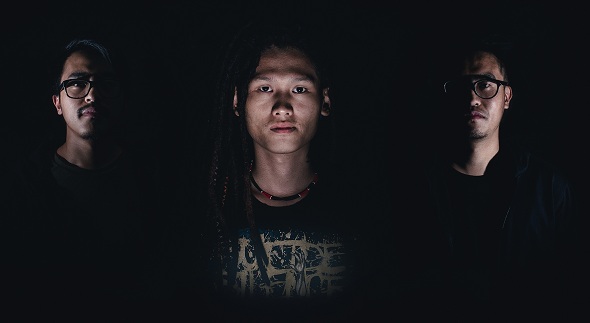 Distance To Earth is an Experimental Metal band from Kohima, formed in late February of 2011 by the name '69th Avenue'. Unfortunately the band had to breakup as the members had to pursue their studies. Later on the band members came together again after a long break and decided to reunite the bond they share for metal music. With ‘Distance to Earth’, formed in the month of October 2018, the band members decided to start afresh.