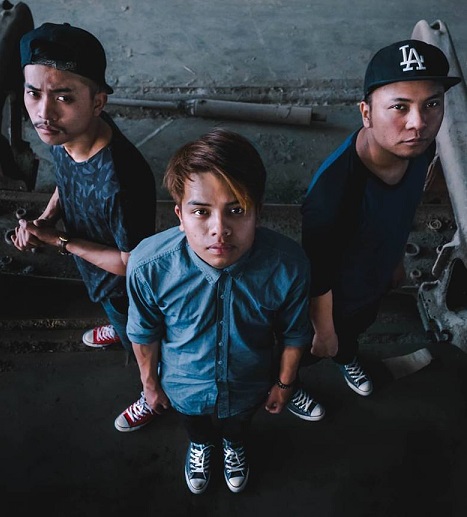 
Dosser's Urge is an Indie / Rock band from Shillong, formed in October 2010. The band was initially founded by the two brothers David & Gideon respectively, was then joined by Walo a fellow friend of both the brothers. The band has sheer respect & love for music and all the members share an equal love for all things indie and pop-esque sound. At their core, they are an indie pop rock band that writes catchy pop tunes. 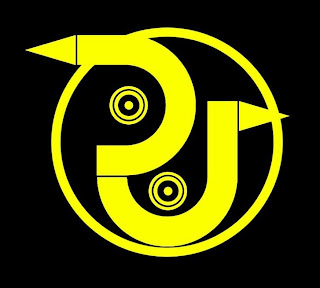 1. You Are Broke Again
2. Stale Style
3. Tick Tick She's Never Coming Back
4. Game Over
5. Something To Tell You 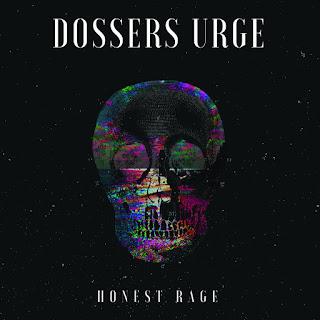