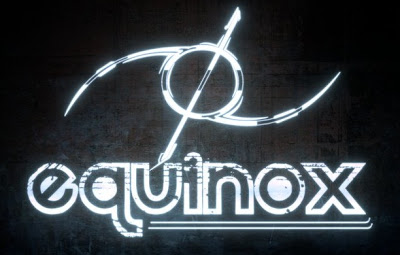 Equinox is an Experimental Metal band from Pune, formed in late November 2010 by Abhishek as 'Random Thoughts'. The band is inspired from vast genres of metal and stresses out on producing some good experimental stuff and strives to produce some good music that captivates the very essence and spirit of metal.