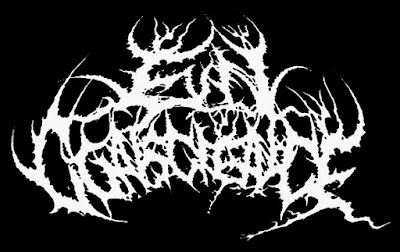 Evil Conscience is a Technical Death Metal band from Kolkata, formed in 2010. Bands live performances are filled with extreme aggression, rapid and technical changes, sudden impacts pushing the boundaries of musical brutality towards its climax and also the release which takes place afterwards cooling, conditioning and preparing the atmosphere preparing for the next strike. They try to incorporate a lot of different genres into their playing style. A large variety of different sounds ranging from stoner metal to new age and experimental metal are used in their compositions. They have been vastly influenced by technical death metal bands, death-core bands as well as math-core, grind-core and Black metal bands. Their music is a unique blend of different sounds giving each composition its own unique flavour. The band is now signed to Slaughterhouse Records (Utah), US. 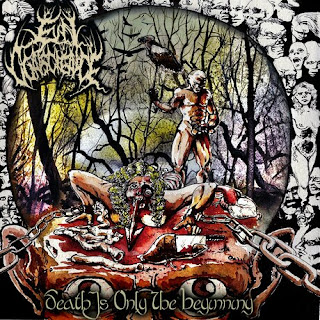