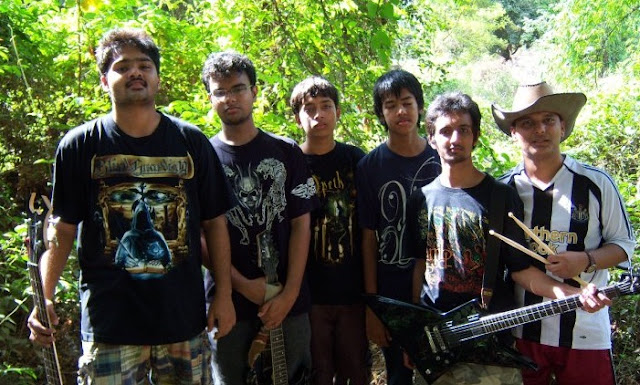 Eximius Dominus (in Latin 'Eximius' means Extraordinary and 'Dominus' means Ruler / Dominator) is a Heroic Folk Metal band from Thane, Maharashtra, formed in 2009. They are interested in steering the Folk Metal genre into new horizons. The world over, there are numerous cultures and each of them has a distinct sound. They'd like to get inspired from them and create metal thats truly on a global scale and has a positive message. Their songs are mainly about Historical references of Wars, Mythology, Celestial Bodies, Folklore and Quirks about Human Nature from Past to present and Near Future.