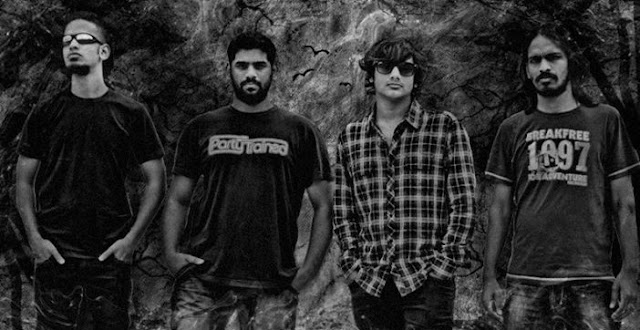 Final Surrender is a Progressive Metalcore band from Bangalore, formed in 2007. The band started their journey into the world of progressive metal-core music, with the release of their first full-length album, 'The Expanse', which won them much local and international acclaim. They have since released an EP ‘St.Sinner’. In February 2012, the band received a much needed breakthrough and got signed on to 'Rottweiler Records', a record label based in Fort Wayne, Indiana, USA. 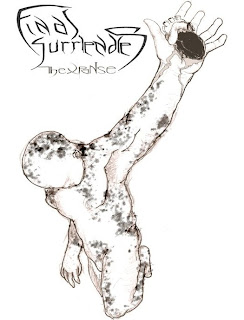 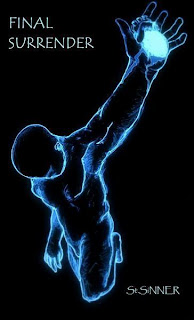 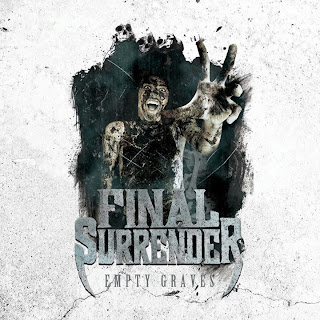 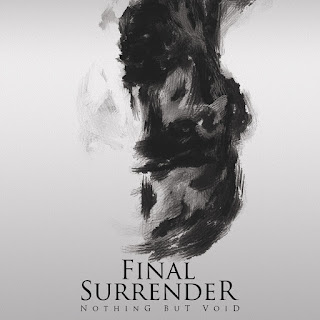