The Lightyears Explode is a Garage Punk band from Mumbai, formed in 2009. Since their inception the then “The Lightyears” (named changed due to copyright issues) hit the Mumbai college circuit, strong performances and positive word of mouth eventually resulted in them breaking into the legitimate scene. Their tracks 'The Weapons', She Probably Still Is' and 'Bow Down' is been featured in a series of a compilation album Stupiditties - III, IV and V respectively. Their track 'Garam Dharam' is been featured in a compilation album titled Music Alliance Pact along with other 39 international act.

1. She Probably Still Is
2. Masala Punk
3. The Gay Song
4. Pretenses And Other Forms of Fakegiri
5. The Weapon 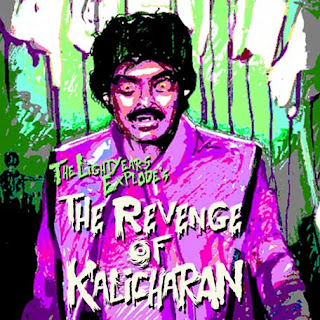