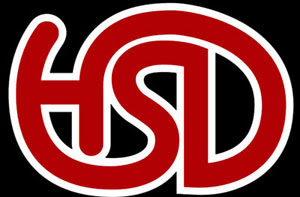 Band Members :
Dhaval Mudgal - Vocals
Nikhil Malik - Guitars
Bhaanu Mendiratta - Guitars
Carl Abraham - Bass
Srijan Mahajan - Drums
Half Step Down also known as HSD is a Rock n' Roll band from Delhi, formed in 2005. They began gigging in 2006 as essentially a rock n' roll band, though it would be more accurate to acknowledge their sound as a versatile mish-mash incorporating elements of the blues, alternative rock, funk and reggae. Consciously refusing to let themselves be fenced in by genres, they derive their sound from influences and inspirations ranging from Led Zeppelin, RHCP and Dave Matthews to Rachmaninoff, Marley and Django Reinhardt. Known for their antics on stage, HSD are perhaps as much the performers as they are the musicians. With a hedonistic approach to music, they maintain an air of fun that remains a key quotient despite lineup changes and other minor disruptions. 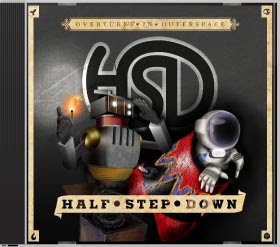 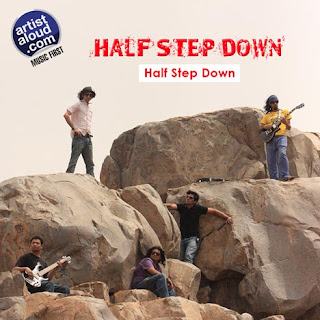