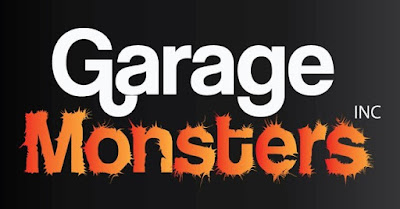 Garage Monsters Inc. is a Rock band from Chennai, formed in January 2004. The band started off as a Classic Rock/Metal tribute band that played songs from Toto, Extreme, Van Halen, Megadeth, Satch and so on. The band later found a distinct sound with the growing number of originals they wrote. The band's reputation had grown and they started playing some big gigs across the country like GIR set on the 20th of Feb to an eight-thousand strong audience with John Myung (Dream Theater) being a special guest and JRO in Chennai where they shared stage with other Indian acts like, Parikrama, Bhayanak Maut, Silk Route and Parousia. The band played at the LIVEVIBE gig at the YMCA grounds in Royapettah, Chennai in March where they released their EP "The Great Divide". The band had went through a lot of line up changes back then itself. Eventually the band slowly weathered away dude to members leaving the country for studies. In November 2010 the band was back with a strong new line up and is now active.