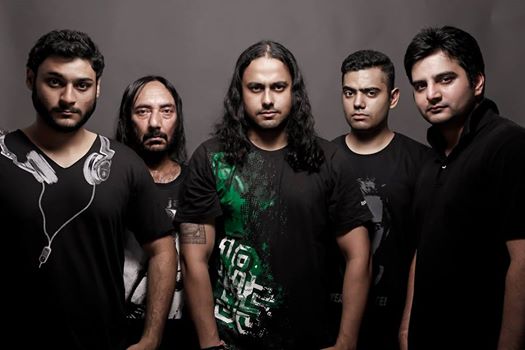 
Hundred Octane is a Hard Rock / Alternative band from Delhi, formed in 1993 and after several line up changes, this musicians have never surrendered to the hardest times and the saddest moments. The final result is a revelation of sorts, an entity that is indestructible, invincible, irreversible, insatiable, inimitable, and having the sound of thunder and the daze of metal. The rare quality of superb music writing stacked with matching lyrics & above all, fashioned with that deep thought provoking voice is what they are all about. "Music in madness and melody in mayhem" is what they believe in. Since their explosion on the scene in the early nineties, the band have been hailed as one of the Delhi's greatest live acts of all time with their fiery brand of music, spectacle and live performance all of which has excited their fans for over two decades. 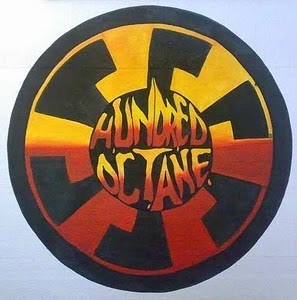 1. Holocaust  YouTube
2. Delusion Is No Illusion
3. Might Not Be Tomorrow
4. Surrender To The Victory
5. Mr. Masquerade  Video 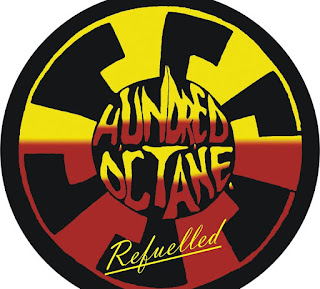