#include (Hash Include) is a Progressive Metal band from Chandigarh, formed in 2010. The intense growl of the vocalist, backed by the dark and heavy guitar riffs and basslines and the ever so attractive drum beat mesmerizes the crowd and puts them in a trance, which takes them to their own happy little place. 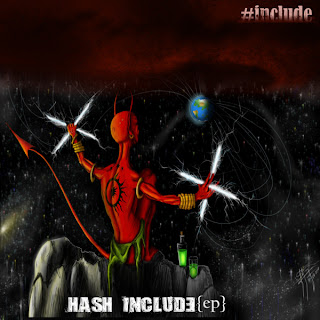 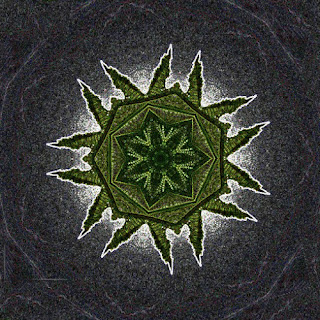