Magiska Krafter (formerly known as 'Skool of Dead') is an Ambient / Drone / Doom / Avant-grade band from Siliguri (West Bengal), formed in early 2009 as a one man project by Debojyoti. The band name Magiska Krafter is in Swedish language and describes much of the music. It stands for magical powers or magical forces. It experienced a good beginning after signing with Swedish underground label, Salute Records on the second month of its existence. Two months later, the band released a four tracks EP tentatively titled ‘Devils Mark On Us’ with an obvious amateurish Melodic metal sound in it. It was well received and also got featured in Germany’s ‘Metal Music Clip Machine’. Later in mid 2010, the band turned into a two piece with the addition of Mayurath (Iafway) on guitars, bass and programming. The addition brought about a change in the genre with the shift from Melodic Death to Deathcore / Djent fused with atmospherics sound. Soon Mayurath had to depart due to personal reasons and Skool of Dead returned back to its one-man avatar. Skool of Dead is been featured in a compilation ‘Black Pagan Death Salute Vol. 2’ from Salute Records along with bands like Godhate, Prayer of The Dying, etc. The other project of Debojyoti is Burn The Water and Dreamhour. The year 2011 saw a change in the line-up and genre with the addition of Satanic Tony (Demorian, Camazotz) on voices and a genre shift to Ambient / Drone. 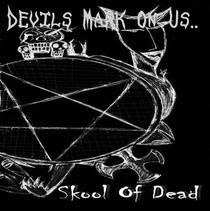 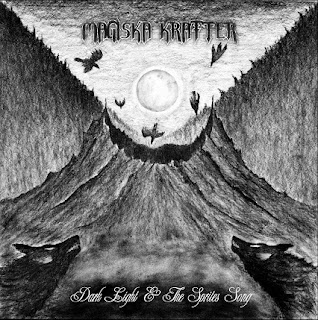