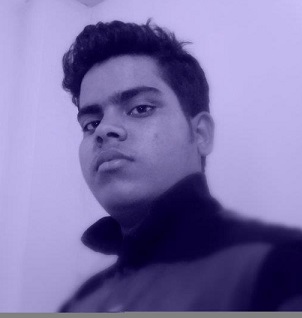 
Burn The Water is an Experimental Metal band from Siliguri, West Bengal, formed in early 2011. It is a one man project by Debojyoti Sanyal and also a founder of a project named Magiska Krafter (formerly known as 'Skool of Dead'). He defines Burn The Water as a Crappy overproduction, raw guitars, layers of synth and samples and some vocals added to the melange. The music is labeled as Crap Metal and the reason behind it was hard to find a suitable genre for it. Though Metal infused with the sound of industry, a dash of doom/goth trickled with some black/death along with some nu/alt.metal, hardcore mentality and some crap can be found in the BTW music. 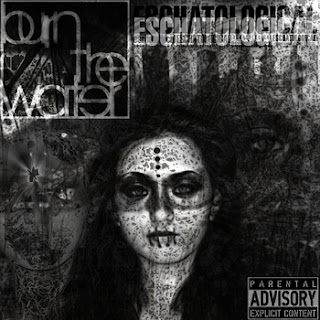