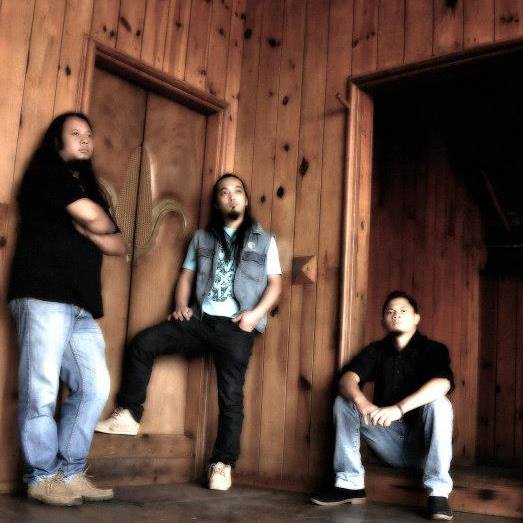 Midnight Garden Factor is a Progressive Metal band from Shillong, formed in October 2007. The band came together for the common and sheer love for progressive music. The band is influenced and inspired by artists like Rush, Circus Maximus, Porcupine Tree, Xsaviour, Dream Theater, Dave Matthew's Band and many more. The band made its first debut appearance at the Hornbill Music National Rock contest on December 2007 and bagged the 2nd runner’s up prize. They also had the opportunity to open for Mr. Big in Shillong and they were crowned as the first Meghalaya Icon in March 2010 and were also the the ambassadors for 'Meghalaya Aids Control Society' during that period. Then after the band has won several other titles. The band has had many line up changes.

2. Hold On
3. Scarlet Emotion
4. Between The Devil And The Deep Blue Sea