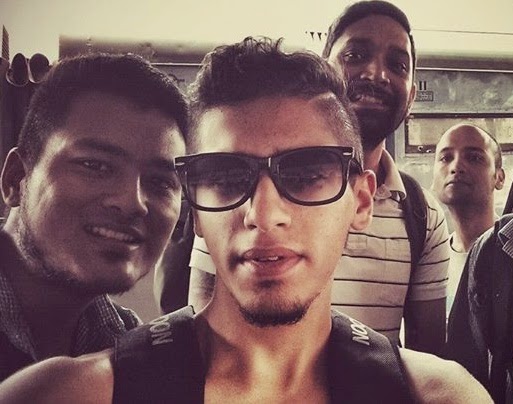 
Nigambodh is a Hindi Progressive Metal band from Delhi, formed in 2009. The band has spiritually alert members who drive lyrics that talk about existential dilemmas, of Salvation and Nirvana. The band is known for their experimental take on the progressive genre, the band relies on sounds that are a mix of metal, rock and certain basic classical melodies. The strongest aspect of the music that Nigambodh plays has been its lyrics in Hindi that rely heavily on spiritual, classical Indian texts in order to churn out pieces of songs that speak of existential and psychological dilemmas faced by the youth today. The root of their music lies in their ability to transcend genres and appeal to both, the posh and the local, the young and the old. Currently the band is working on their debut EP titled "Kumbhaya".