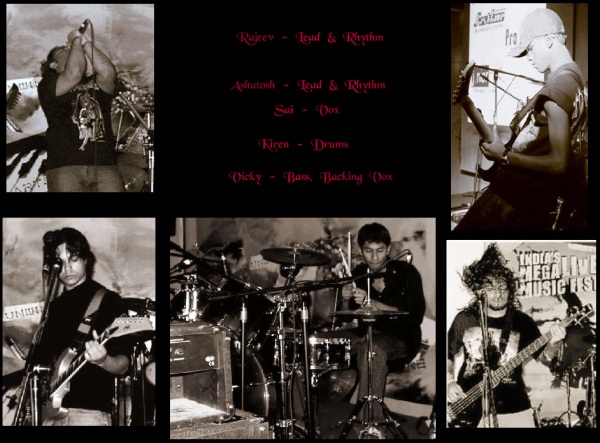 
Souled Out is a Heavy Metal band from Bangalore, formed in 2005. The band is dedicated to playing music that talks of issues affecting this generation's soul. Music that talks serious issues facing the world we live in today. Like Man's obsession for wars, lust for money, false justice in the name of freedom, about the irony of sinning all life and praying during life's end, retribution, blinded by the very foundation of religion, that which was made to bring balance to Man's life. The band is driven by the pure passion for old school metal with influences of progressive and melodic metal. The music that Souled Out plays cannot be confined to a specific genre as the band members have varied influences and it's very evident in the originals composed by the band. The Band's Live performances are known for the energy exuded on stage. Known to have varied influences, the original tunes written by the band have been getting stellar reviews by the Bangalore Metal Underground. Genres such as thrash, Technical Death and Melodic Metal, are said to have influenced the band's live shows. Their energy too speaks the same. The band was Interviewed by Sam Dunn of Metal History for his new Documentary titled 'Global Metal'. 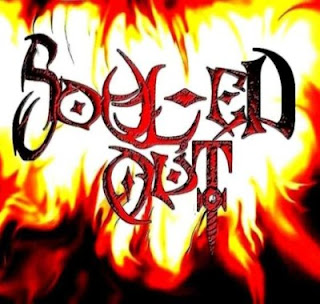 1. Soul Cry (Instrumental)
2. Threshold of Pain
3. Dying On The Altar
4. Blinded By Faith
5. Labyrinth of Sorrows