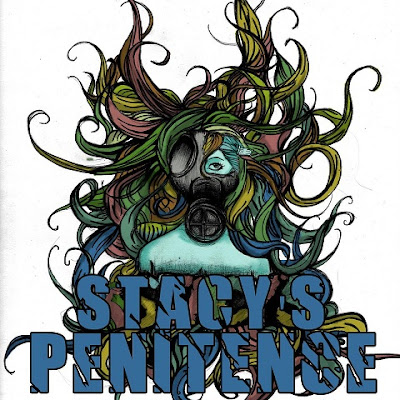 Stacy's Penitence is an Hardcore / Metalcore band from Aizawl (Mizoram), formed in 2001. The band was originally called 'Supersonic Jet Monkeys', but when their former vocalist Puia left the band they found a new vocalist Corey and decided to change the name of the band.