Whitesugar is an Alternative Rock band from Cochin, formed in 2007. It began when a group of young men disillusioned from the chains of redundant societal normalcy that coexists within the social fabric decided to get together and raise their collective fists against the system. They call themselves 'Whitesugar' because they realized that music which alone can help them transcend the zenith of pure inebriation. The music of Whitesugar addresses the plethora of battles that rage in and around them 24/7, the choices that tear them apart, the political and social anarchy fuelled by parasites in human form and the hope we desperately need to tide over these impotent times. The music of Whitesugar also pays humble tribute to those amazing musicians who touched their lives and made this world a little better for them and many others through the amazing songs they wrote. 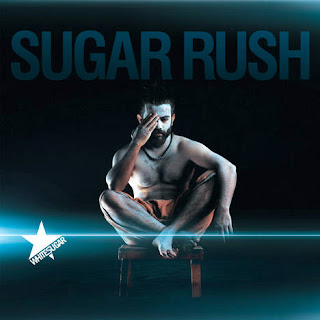